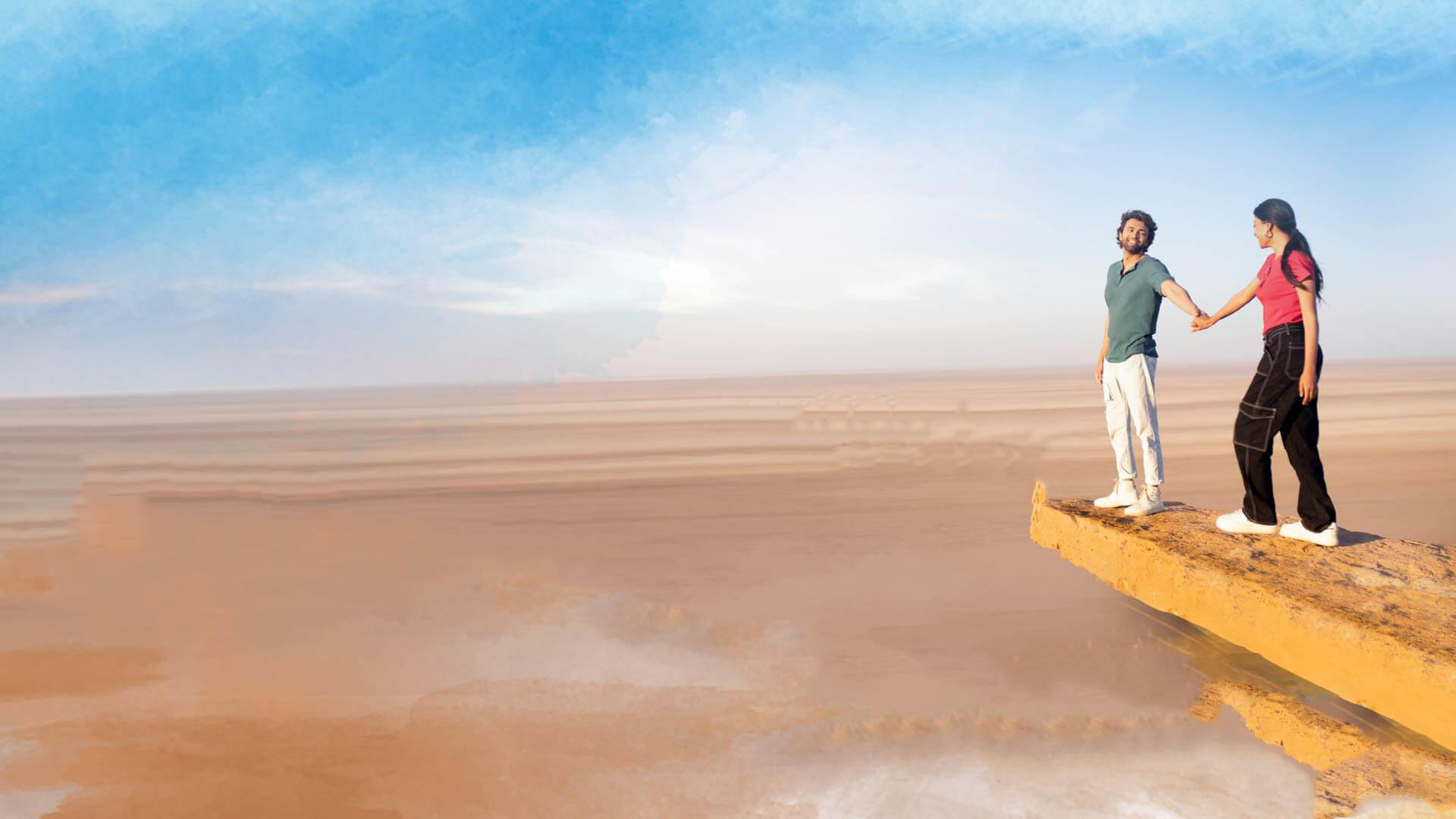 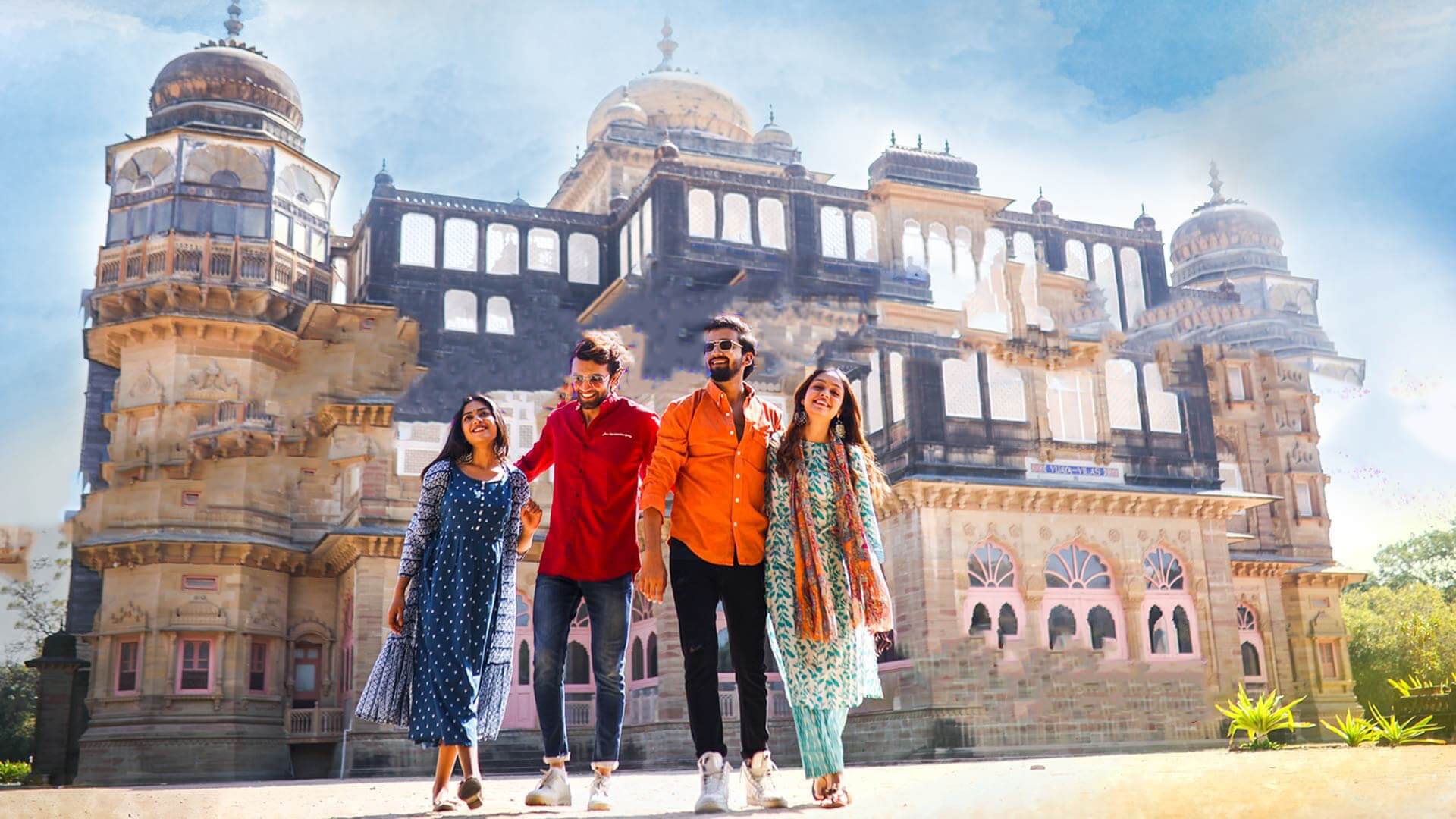 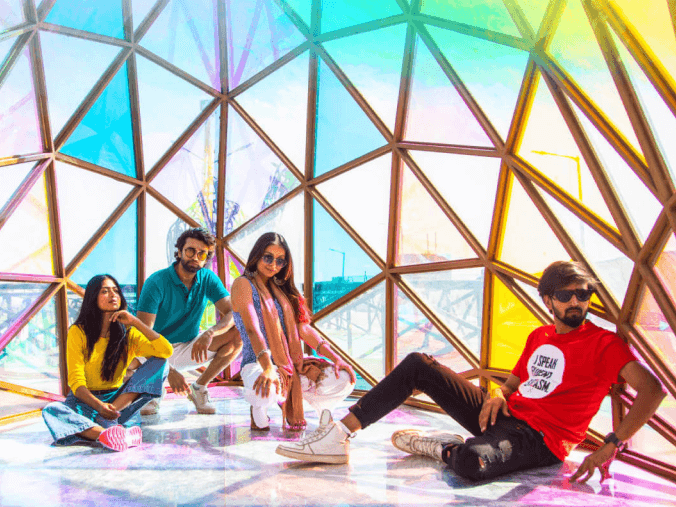 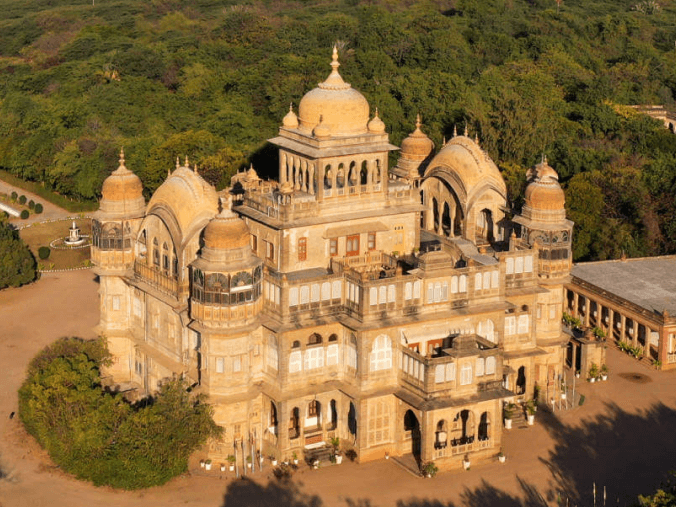 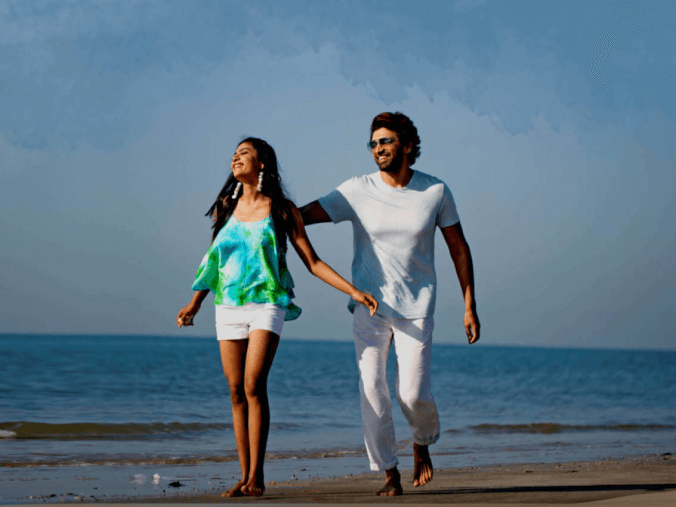 Accommodation
Things to do
Places to visit

Rann Utsav is an awesome festival of Kutch, Gujarat, India. It is a Carnival of Music, Dance, nature beauty of White Rann where you can experience tent city luxury and much more. Visiting on Full Moon Day must be dream for every traveller. Kutch Rann Utsav is the shimmering landscape that gives the enchanting moments of this Fest, which feels like as Heaven On Earth during Festival Time. In fact, it’s a Family holiday destination to explore fun moments and store in cameras for life time. Rann utsav official dates announced, it will be from 26th Oct 2022 to 20th Feb 2023. 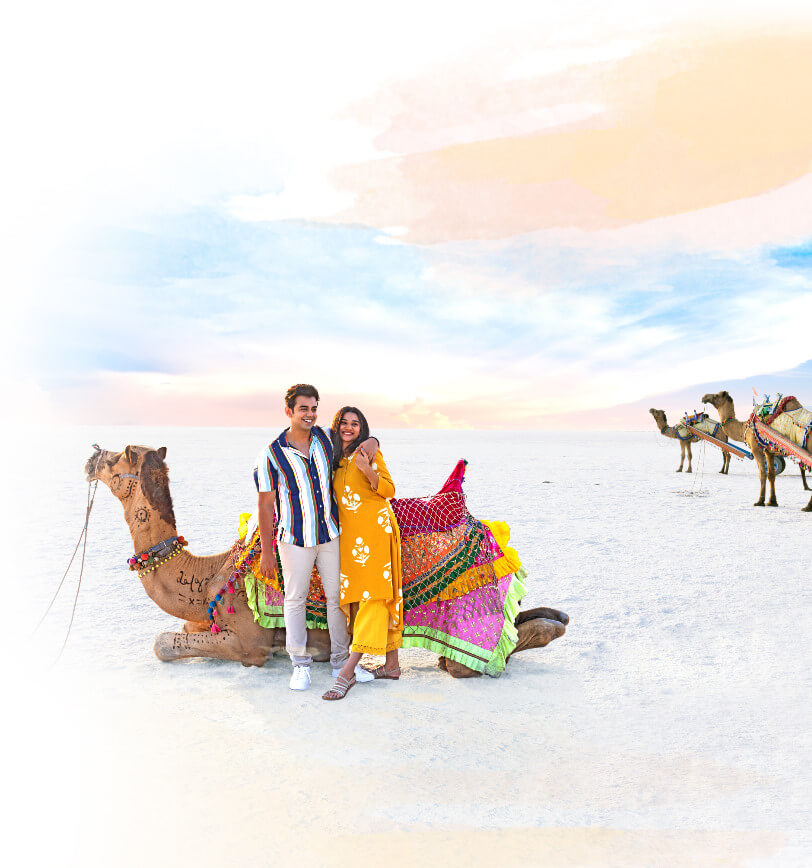 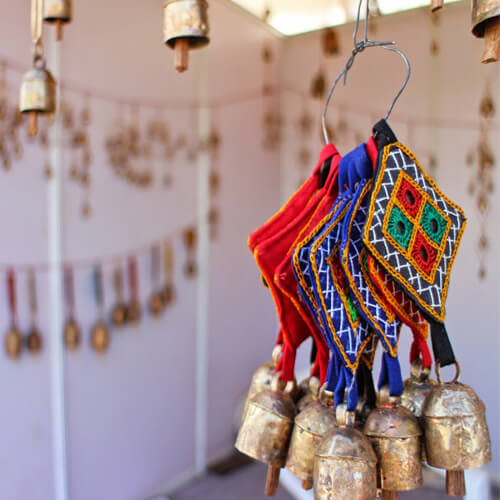 Kutch, located in the State of Gujarat,is blessed with one of the most ecologically and culturally abundant landforms. The brimming profusion of nature’s beauty, culture and tradition, superfluity of colors and celebration, cornucopia of joy and beauty, all together reflect the magnificence of the kaleidoscopic Kutch. Particularly, the spectacular sight of boundless white desert under the moonlightpresents the stunning creation of nature, unique to this world.

The distinctive folk dances and music, intricate arts and crafts, gracious people and nature along with the affluent handicraft culture of the district like folk textiles, exquisite embroidery, Bandhani sarees, traditional ornaments and mirror work are some of the specialties of Kutch, Gujarat, India. 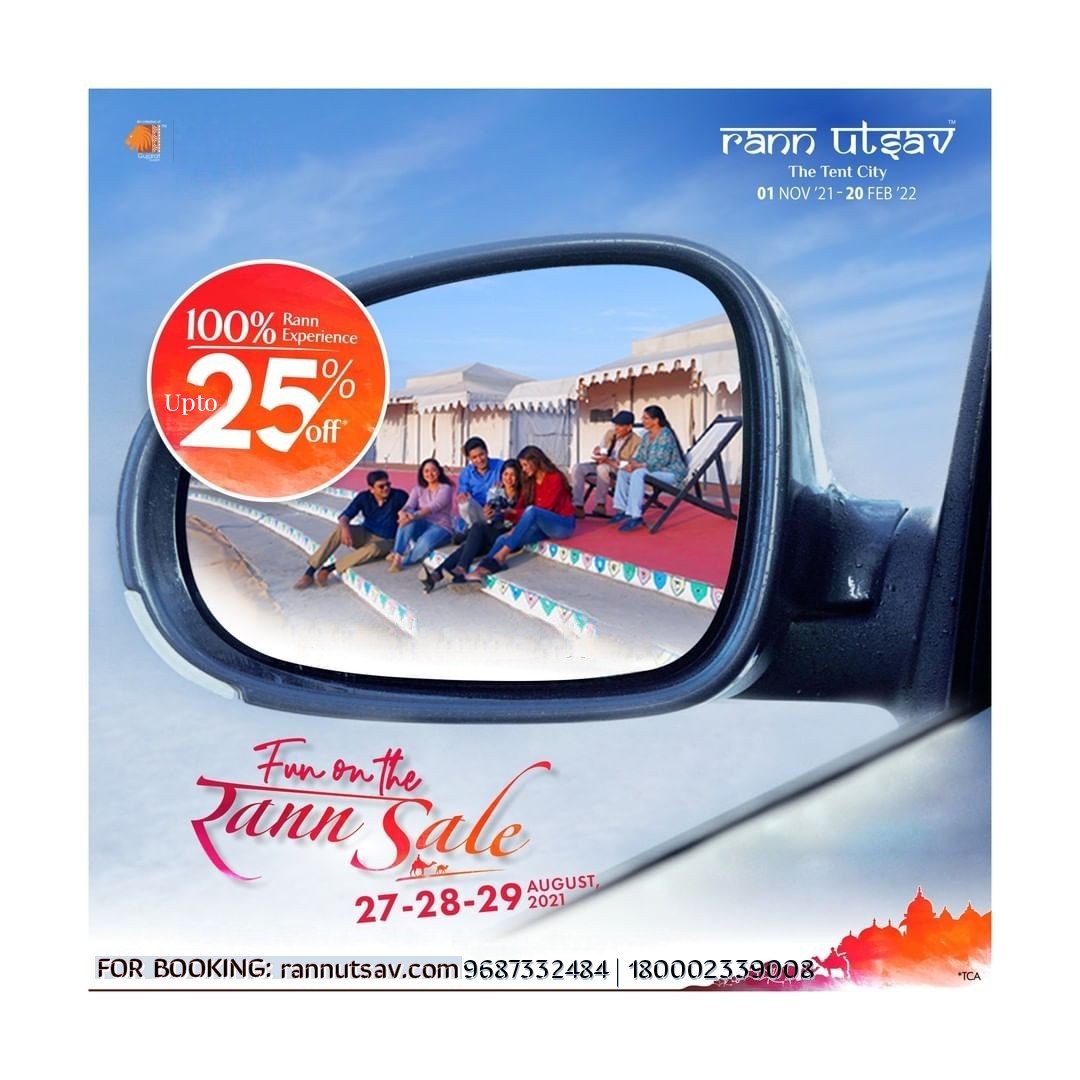 What happens in Rann Utsav?

Rann Utsav is one of the most eagerly-awaited tourism events of India, which celebrates the marvels of nature at the White Desert and the rich cultural and artistic heritage of Kutch. The concept of Rann Utsav was envisioned by Hon'ble Prime Minister Shri Narendra Modi, the then Chief Minister of Gujarat.

If you prefer greater comfort in your choice of accommodation, then the Rann Utsav is definitely the best time to visit the Rann of Kutch! Sightseeing: Rann Utsav packages come with many included and optional sightseeing tours of other interesting places nearby such as Bhuj, Dhordo, Mandavi Beach, and Dholavira etc.

https://www.rannutsav.com/about-us.php
What is the fees of Rann Utsav?

https://www.rannutsav.com/packagetour2.php
What is the best time to visit Rann of Kutch?

Best Holiday
you can have 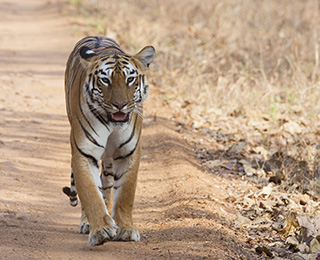